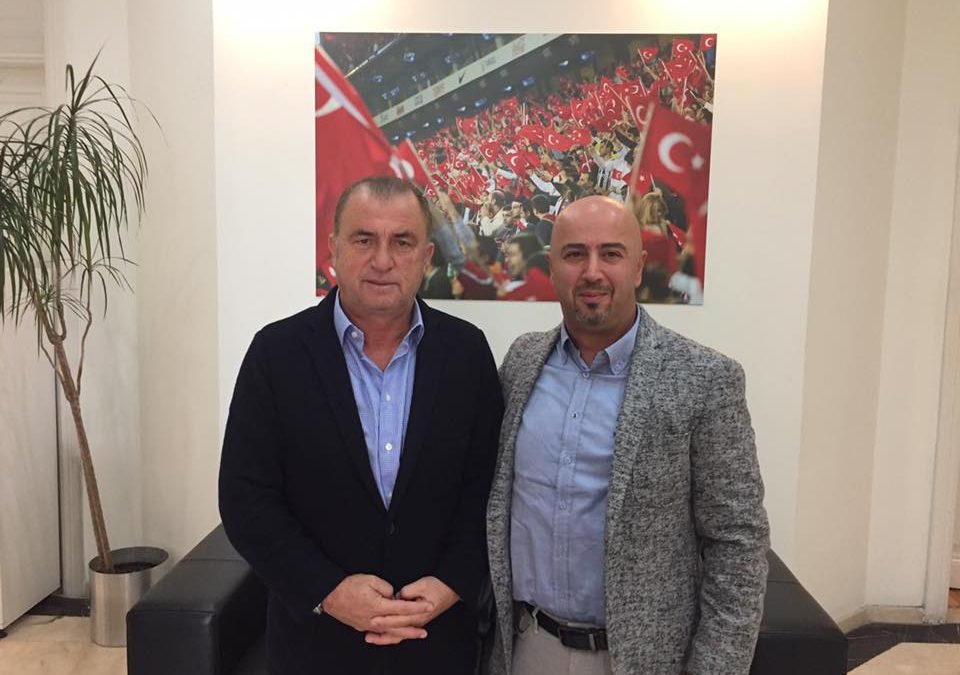 Wyscout Area manager Tarkan Batgun conducts two hour meeting with Turkish Football Director Fatih Terim. Batgun explains all the relevant details of the project in this 3rd meeting with Terim within the past 3 months period. Terim indicates strong support for the lower league project which was taken as a revolution in Turkish football, especially project enlighting the lower leagues nobody able to follow due to non TV broadcast. Main stream reaction to the project was in high density. Due to the projects success, Terim decided to meet with 91 presidents from Spor Toto 2-3 team presidents next week, discussing the project model even deeper.